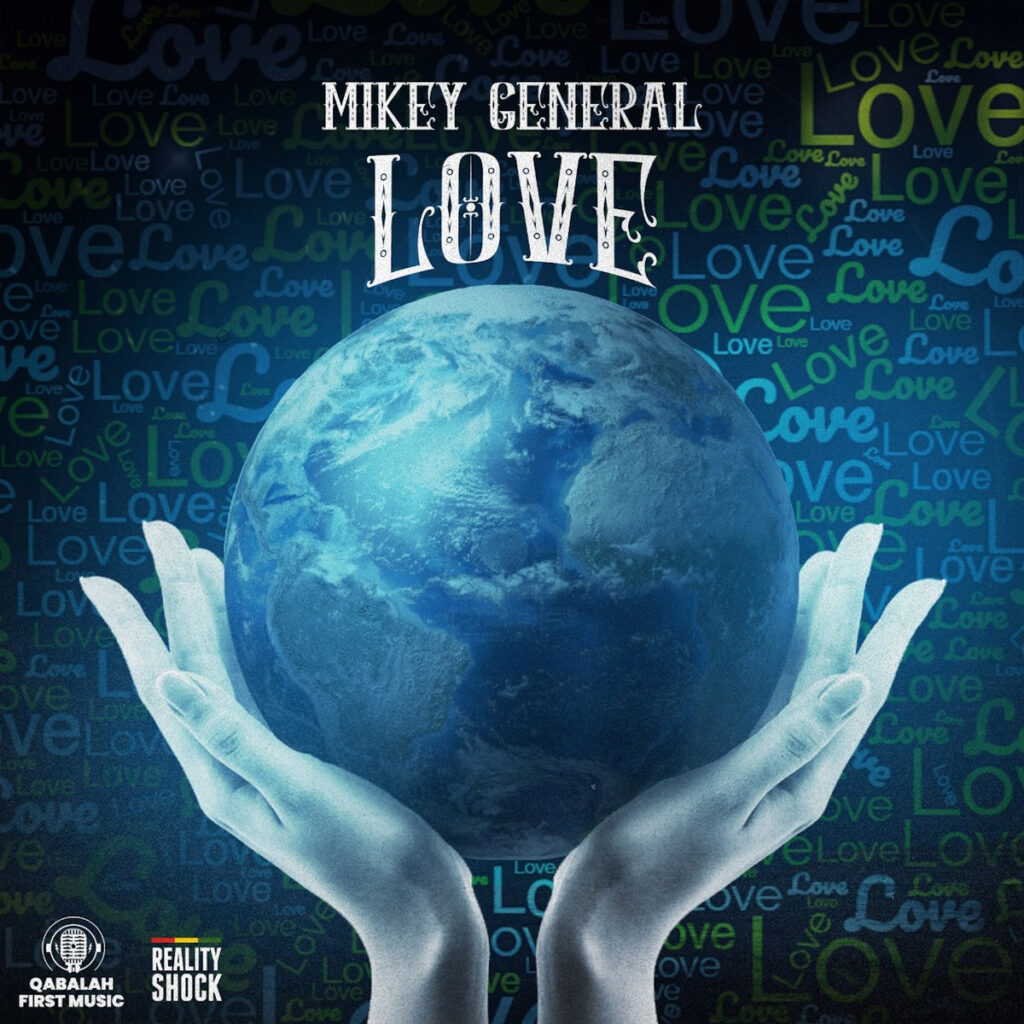 Over the last couple of years Reality Shock has had the honour of working in collaboration with Qabalah First Music to produce a masterpiece Mikey General album entitled ‘Hold A Heights’. Kris Kemist first met the legendary singer Mikey General in the early 2000’s when Reality Shock was just born & years later Mikey performed at the Roll Call 10th anniversary of the label in Brixton 2013. During Mikey’s last UK tour, work began on a new body of songs which started recording at Reality Shock Studio & completed at Mikey’s studio in Jamaica. The first single from the album is entitled ‘Love’ which has been making waves in the reggae world, being played on hundreds of radio stations across the globe including Irie FM in Jamaica & BBC 1Xtra in the UK. The full album ‘Hold A Heights’ will be released 23rd July, distributed by Zojak Worldwide.

“Mikey is one of my favourite singers of all time & a big inspiration musically, so it was a great honour to have had the opportunity to produce this album. 100% of love went in to it & we hope people will feel that love when you hear it” – Kris Kemist