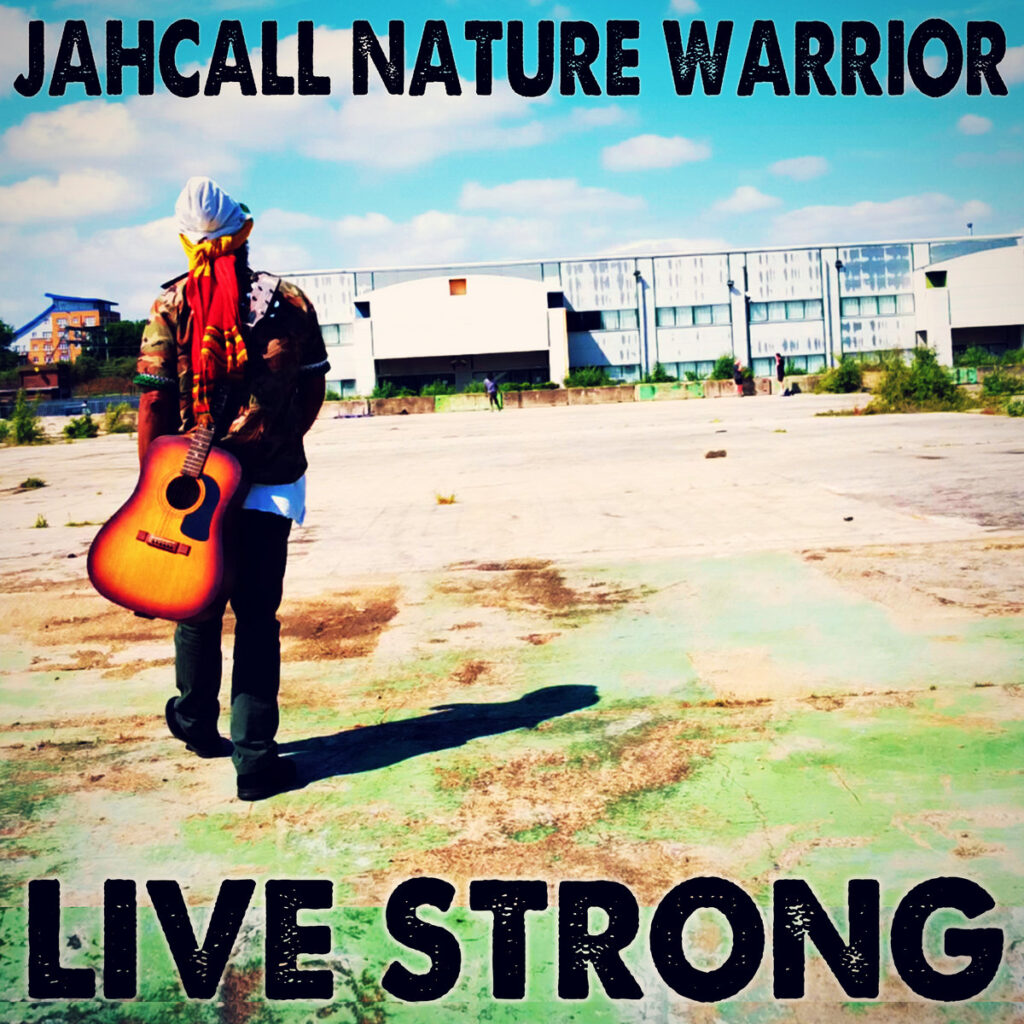 Jahcall was raised on the beautiful nature island of Wytikubuli (Dominica), the child of the first Rasta family in his village of Paix Bouche, where his love of music grew from. As a teenager Jahcall moved to St Maarten & released his first album ’Strong Love’, which was subsequently banned for political reasons. Undeterred, Jahcall continued his musical journey releasing his second album ‘Live Lover’ before travelling to Jamaica to produce his third album in 2009 ‘Powerwise’ recorded at Buju Banton’s studio with Firehouse Band, featuring combinations with Luciano, Nelly Stharre & Mark Wonder. Jahcall went on to spend 10 years in France, before moving back home to Dominica to reconnect with his spiritual roots. In 2021 Jahcall spent 6 months in the UK recording with Kris Kemist of Reality Shock Records. Their first single release was entitled ‘Repentance’, which is now followed up with a 6 track EP entitled ‘Live Strong’ out now on all major digital & streaming platforms. “Right now with Reality Shock, we are working to bring this music out to the right people on a high level of consciousness, bringing love to the world & it’s people.” Jahcall Nature Warrior