Indra – Shine On You

Indra – Shine On You 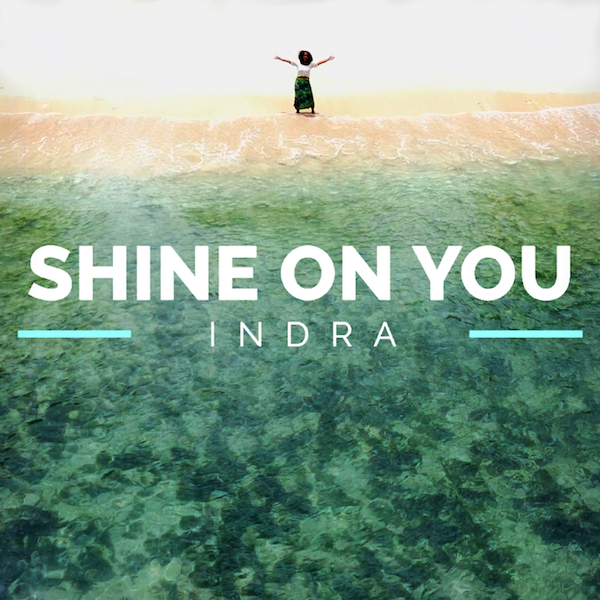 Following on from the success of last year’s Wake Up Call EP which is still playing on radios around the world & featuring regularly on CBC television in Barbados, Indra’s brand new single ‘Shine On You’ is her latest musical offering, out Friday June 10th on all digital & streaming platforms. ‘Shine On You’ is the first single from Indra’s forthcoming album ‘Kingdom Call’.

Indra (aka Indrani) is an award winning artist of indigenous Kalinago heritage hailing from the Caribbean island of Barbados. Her talents were first discovered when she was a teen by the great Eddy Grant, who became her musical mentor as she went on to become a prolific backing vocalist, songwriter & vocal coach.

Indra has toured the world with Machel Montano, written songs for the likes of Mr Vegas (including the hit song ‘Sweet Jamaica’) & coached hundreds of artists along the way. As a backing vocalist, Indra’s voice features on over 2000 songs by some of the biggest names in the Caribbean music scene. After many years as a seamstress in the background of the music industry, now is the time for Indra to step forward & shine.

Last year Indra travelled to Europe, recording her forthcoming album ‘Kingdom Call’ with producer Kris Kemist of Reality Shock Records, from which ‘Shine On You’ is the first single. She is also currently working on an album with Jamaican producer Rory Stone Love.

Indra is a truly authentic & unique artist who sings straight from her heart. Whether its acoustic folk, soul or reggae, Indra always brings forth music with a message to soothe, uplift, touch souls & soften hearts.