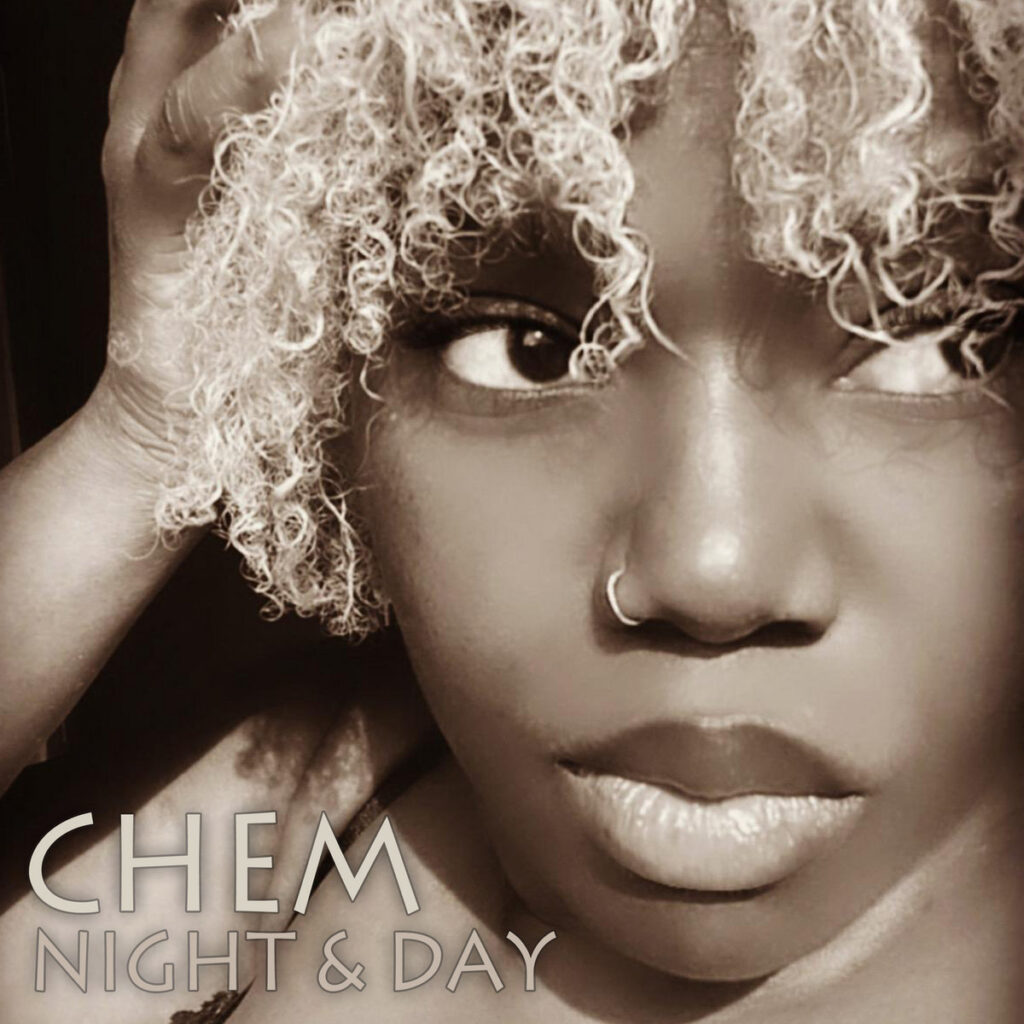 Chem is the daughter of longtime Reality Shock veteran Afrikan Simba, and as the saying goes, the apple dosen’t fall far from the tree. Chem has established herself as a promising recording & touring artist, having performed in Jamaica & the UK. In 2018 Chem won the Jamin Voice Of Jamaica Festival songwriting competition & got to work with legendary Jamaican producer Gussie Clarke. More recently Chem had the idea to cover the Jacob Miller/Dawn Penn classic Night & Day, a challenge which producer Kris Kemist could not resist. The single is out now featuring a dub version & a soul remix, available here https://realityshock.bandcamp.com/album/night-day & on all digital platforms.