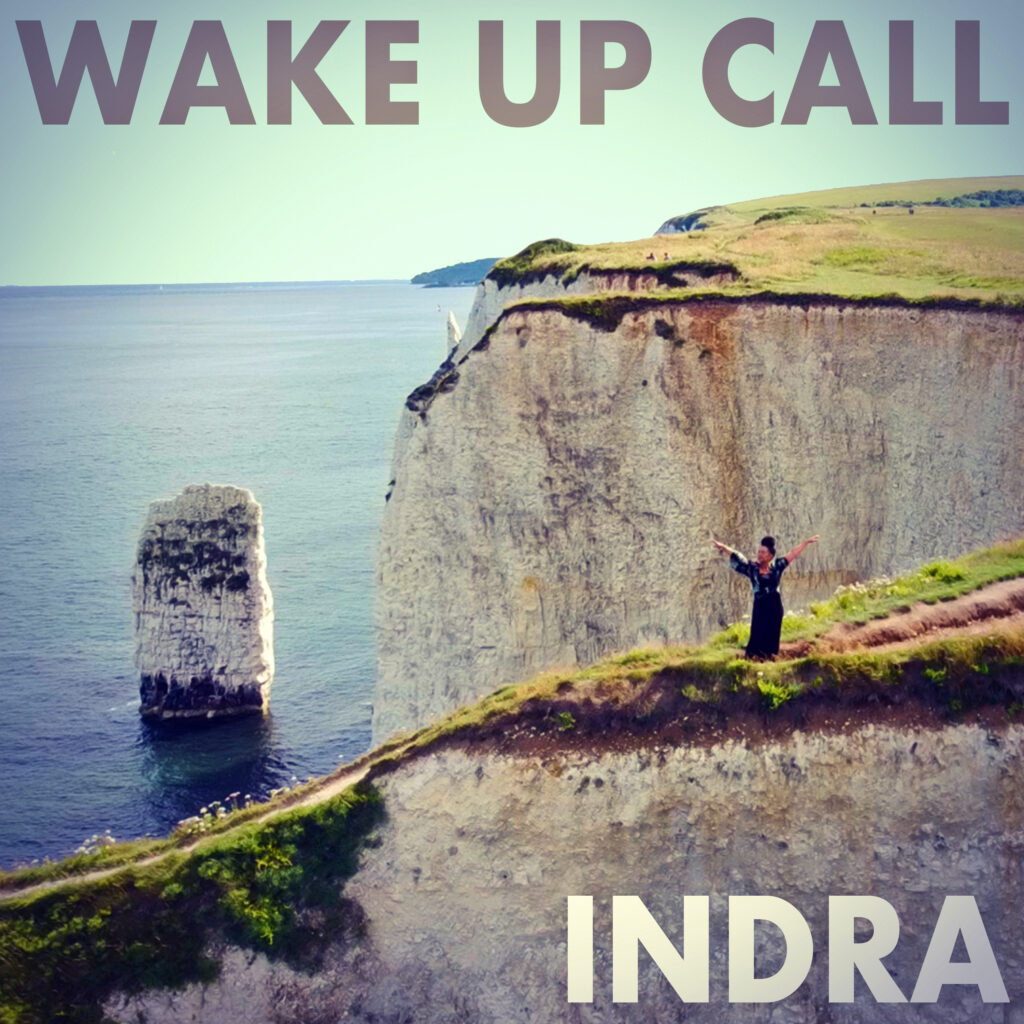 Indra (aka Indrani) is an award winning artist, songwriter, dancer & vocal coach of indigenous Kalinago heritage hailing from the Caribbean island of Barbados.

As a teenager, Indra’s talents for singing and songwriting were recognised by the legendary artist Eddy Grant who became her musical mentor, producing two albums with her “Ring-bang 4 Kids!” (2003) a family album, and “Most Divine,” (2007) released on his Ice Records label. Indra went on to become one of the most prolific backing vocalists in the Caribbean, featuring on over 2000 recordings including hits by artists such as Eddy Grant, Gabby, RPB, Mr Vegas, Alison Hinds, Machel Montano, Edwin Yearwood, Patrice Roberts, Mr Lexx, Rupee, Mr Dale, Biggie Irie, Lil Rick, Farmer Nappy, Anthony B, Mikey General & hundreds more.

Known for her experience in the music industry, Indra has been chosen to represent the Caribbean at several music expositions worldwide including the United Nations WSIS (Switzerland), Midem (France), WOMEX (Denmark), SXSW (USA) & CME/UNESCO (Jamaica).

In addition to a thriving singing career, Indra is also known as one of the leading vocal coaches in the region. She has toured extensively throughout Europe, North America, and the Caribbean. Indra is also a published author having written 3 books & currently runs one of the leading Caribbean lifestyle blogs itsjoywithin.com Indra lived in Jamaica for a time, working as a songwriter for artists such as Nadine Sutherland, Luciano & Mr Vegas for whom she wrote 7 songs, including the hit song Sweet Jamaica which charted #1 on MTV Africa & #1 in the German Reggae Charts. She also recorded songs with Rory Stone Love such as ‘Journey’ which received great praise & support by David Rodigan on BBC radio. At the BMA Music Awards Indra won Best Female Soca Artist & was nominated for best Inspirational/Gospel Artist.

After much travelling, Indra moved back to Barbados, living in the countryside & spending her days farming & recording in her home studio. Recently in 2021, Indra travelled to Europe & recorded her forthcoming album with producer Kris Kemist of UK based label Reality Shock Records. Their first EP is a Rootsy one with a timely message, comprising of two songs entitled “Wake Up Call” & “Crying Out” each with dub version (featuring Horseman drums & BOOOM HORNZ on the brass section) out now on REALITY SHOCK RECORDS. As an artist, Indra continues to evolve & progress, bringing forth music for the soul, from the heart.